Emir started his career in the catering industry in 2004 when he saw a Chip Van for sale. He had always wanted to move into this great British industry so made the purchase with no experience or real funding behind him.

Once the van was purchased the hard work began! Emir started his days very early,  in the garden shed at home peeling potatoes! Once the van was stocked up he would then drive to a few destinations around Swansea hoping to generate business.

Unfortunately his days would always be filled with issues from things like gas leaks, burning his feet with oil and even losing his eyebrows when he lit the Range!

The end of the day always saw Emir parked opposite a local pub that his brother ran. This local pub would later become the premises that is now Hiks.

A few years later in 2008 Emir ceased an opportunity to renovate a property and turn it into a Chip Shop with his brother. As they did most of the work themselves they did not open until 2010. This is when Hiks was born.

They were faced with a lot of adversity when opening as no one thought it would survive but they proved them wrong!

In 2013 Emir’s brother decided to leave and Emir took Hiks forward on his own.

Emir began looking into ways to set Hiks apart from other chip shops including their cooking methods and refurbishing the shop.

After the success of this, demand increased. So in 2015 Emir decided to purchase the premises next door which was the Public House he used to park the Chip Van outside. After 2.5 years of planning and renovating , Hiks moved into its new home with the addition of the 42 seater restaurant.

“Food is our common ground, a universal experience”

Check out our great menus! 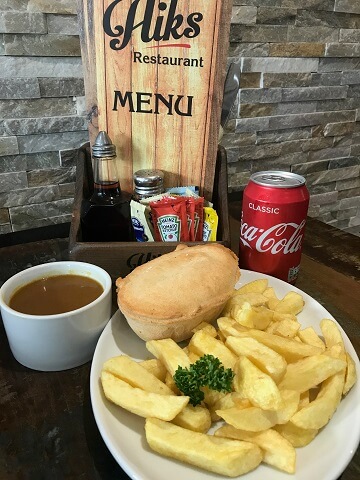 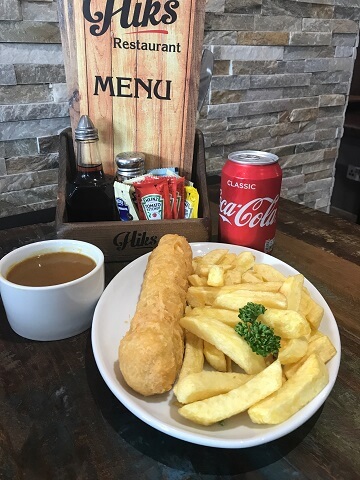 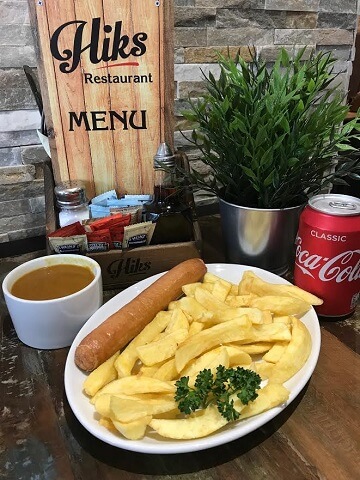 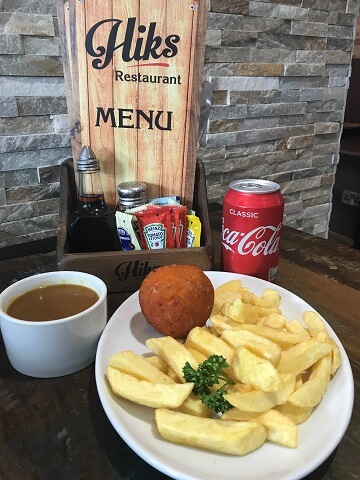 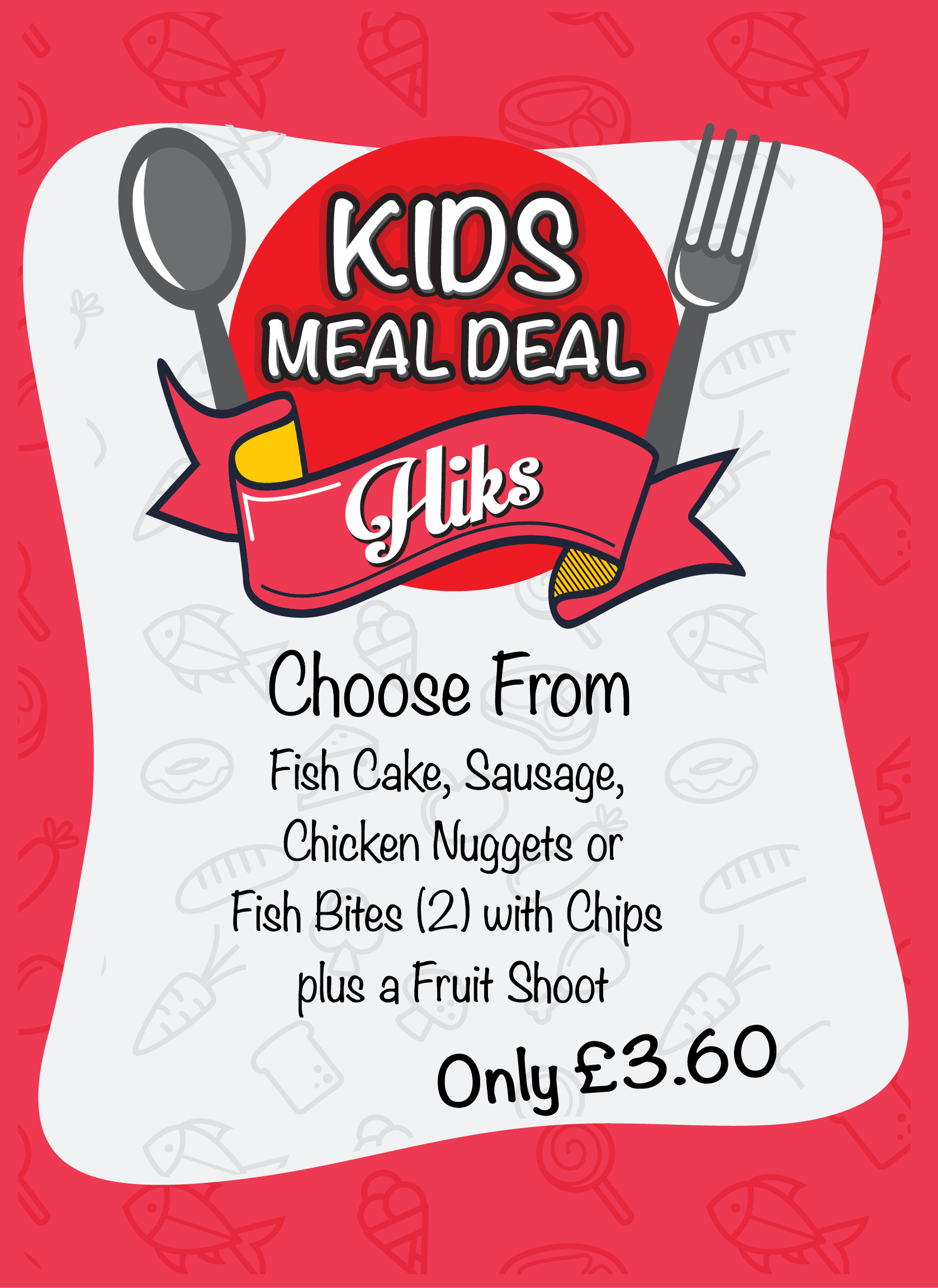 Please let us know what you think of us